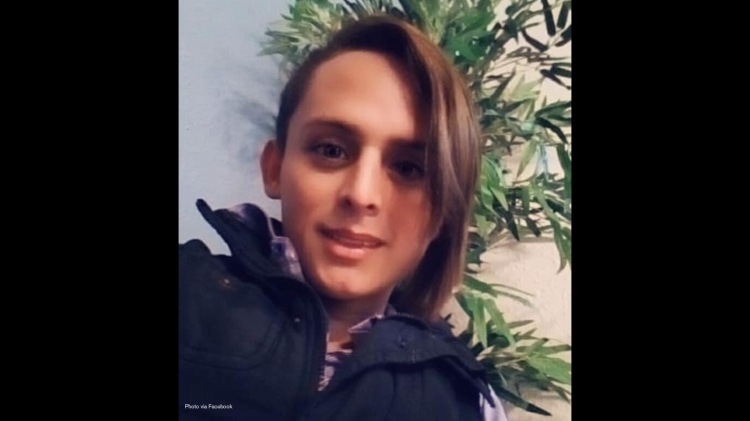 We were in the situation room of the TCG Conference planning team. It was early in the week and the enormity of our Conference was hurtling toward us. There wasn’t time to process emotion over things that happened at the Conference, much less outside it.

Still, I couldn’t pretend that nothing had happened. Johana “Joa” Medina Leon had died in ICE custody. According to her family, ICE had “negligently managed her care because of her nationality, her seeking asylum, and her transgender status; thereby causing her death.”

I grieve all the lives lost and torn apart by ICE. I grieve most deeply for the trans people because I worry no one else will.

I don’t know why I feel the deaths of my trans sisters so deeply. They are strangers who are not strangers. Something inside me hurts when they hurt. There aren’t so very many of us in a world that often wishes we wouldn’t exist.

And when that grief for strangers who aren’t strangers hits me, I need support. I need someone to tell me their lives mattered, that they didn’t deserve to die. It doesn’t matter that I already know it. I need to hear someone else say it. Then I can move on. I was grateful that my colleague and dear friend Devon Berkshire witnessed for me, and said:

“Her life mattered. She didn’t deserve to die.”

And then I was able to keep working.

Today I made my long overdue return to the Jericho Walks hosted by New Sanctuary Coalition. Today I walked for Joa. As I walked, I held conversations with her in my mind. When did she take her first steps toward transition? Where was she welcomed? What did she love about being a nurse? I wanted to know all the things she loved about life.

We circled 26 Federal Plaza seven times in silence as I carried Joa in my heart. At the end of the seventh circle, we offered a prayer of transformation, named those in our community who faced ICE check-ins this week (and gave each a “presente”), and then screamed together at the cruelty of ICE and our immigration system. And my anger was also an offering to Joa’s memory.

Will you walk with me next week? Or the week after that?